By Cassandra ParsonsMay 19, 2016 No Comments

With great sadness, we regret to inform you that Herman Salerno has passed away.

Herman was a pioneer in the wine industry here in Ramona and one who supported his fellow winemakers. He was an award-winning winemaker and an entertainer to many who visited his winery. His pizza and homemade tomato sauce were always the talk. To visit Salerno Winery with its artwork and friendly environment was a memory you placed in the keepers folder.

For those who would like to pay their respects, Carol Fowler, a close friend of Herman’s, has passed along the following information.

Memorial Service will be held at Bonham Bros. & Stuart Mortuary at 4:00pm. Thursday, May 12th. Followed by a Herman style potluck after at Salerno Winery. 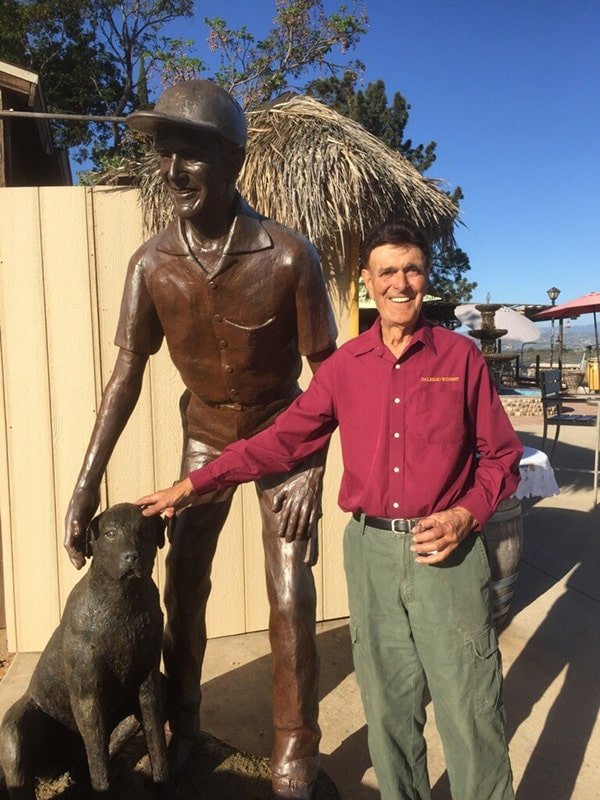 Visit 20 participating wineries in the month of December, and experience all that Ramona wine has to offer.

We use cookies on our website to give you the most relevant experience by remembering your preferences and repeat visits. By clicking “Accept All”, you consent to the use of ALL the cookies. However, you may visit "Cookie Settings" to provide a controlled consent.
Cookie SettingsAccept All
Manage consent

This website uses cookies to improve your experience while you navigate through the website. Out of these, the cookies that are categorized as necessary are stored on your browser as they are essential for the working of basic functionalities of the website. We also use third-party cookies that help us analyze and understand how you use this website. These cookies will be stored in your browser only with your consent. You also have the option to opt-out of these cookies. But opting out of some of these cookies may affect your browsing experience.
Necessary Always Enabled
Necessary cookies are absolutely essential for the website to function properly. This category only includes cookies that ensures basic functionalities and security features of the website. These cookies do not store any personal information.
Non-necessary
Any cookies that may not be particularly necessary for the website to function and is used specifically to collect user personal data via analytics, ads, other embedded contents are termed as non-necessary cookies. It is mandatory to procure user consent prior to running these cookies on your website.
SAVE & ACCEPT
Powered by WishList Member - Membership Software
?>